We are delighted to sponsor two rowing teams that are both members of the Guernsey Rowing Club. 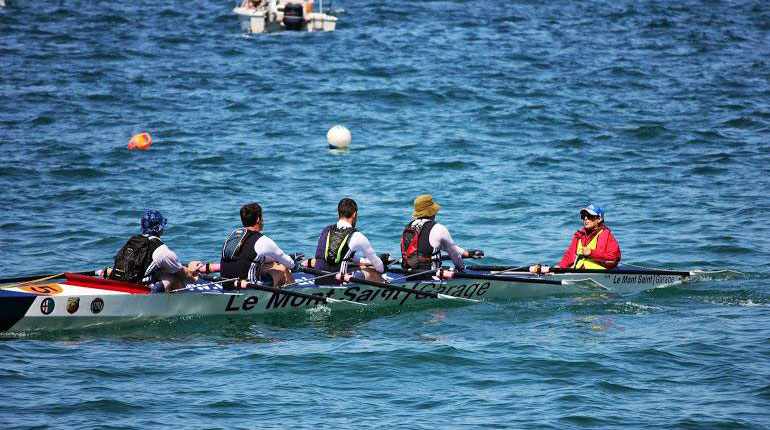 This is our 3rd season of sponsoring the Le Mont Saint Garage Men's fours team. They stepped up their training this winter ahead of the 2015 season to another level, ready to hit the season strong. They have 2 new members to the Le Mont Saint Crew, Wing Lai is now our cox, his title winning knowledge is going to give us a massive boost and our other member is our New Boat, which we can’t wait to show what it is made of on the water. As always off the water the banter is epic, we are still the Rowing Club Party Crew, but this year we are going to be number 1 on the water, our aim is to Win the Championship, and to turn some heads doing it. 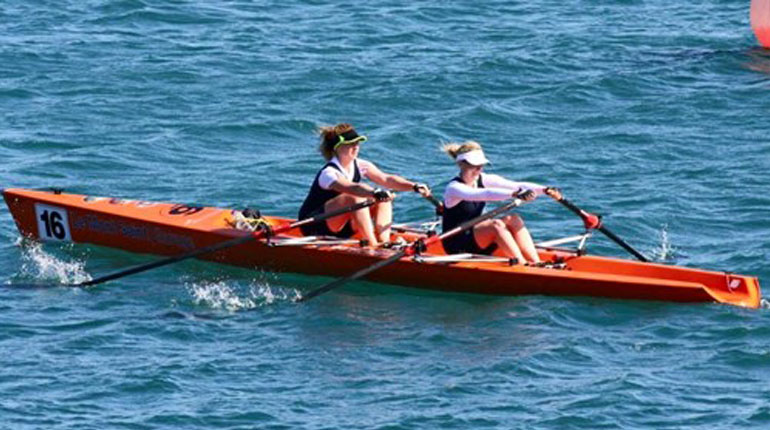 Going into the 2nd season as Le Mont Saint Ladies, and are ready to defend their championship title.

Welcoming Jenny Keeping to the team to join up with Liz Beausire for the 2015 season, due to Ella Pritchard going on her travels, Liz and Jenny going into the season are going to be the team to beat with winning last season. It is well known around the club that the Le Mont Saint Ladies are the most competitive team in the club and won’t give up without a fight, Jenny will definitely carry on that mentality, between Liz and Jenny their fitness level is amongst the highest in the club so their aim is to retain our title and achieve a few more records while doing it.

Good luck to both of our rowing teams, we have made room in our trophy cabinet for hopefully both your trophies.

You can follow and see how both of our teams are getting on www.guernseyrowingclub.org.gg